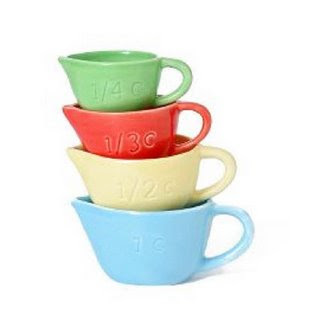 It doesn't matter whether you eat high-carbs, low-fat, high-protein, or moderate net-carbs, people lose weight because they eat less and cut calories, state researchers at Harvard School of of Public Health who studied a variety of diets and how they affect weight loss. More than 800 overweight adults were randomly assigned to one of four diets varying in the amount of carbohydrate, fat, and protein. the diets consisted of similar foods and met the recommendations for heart health. After six months, dieters had lost an average of 13 pounds or about 7% of their initial body weight. Most began to regain the weight after one year. By two years, weight loss was similar in those who followed a diet with 15% protein, 25% protein, 20% fat, or 40% fat (~7.26 pound loss in each). Those people following a 65% carbohydrate diet lost about 6.4 pounds, and those on a 35% carbohydrate diet lost about 7.5 pounds each. Satiety, hunger, satisfaction with the diet, and attendance at group meetings were similar for all diets (attendance was strongly associated with the greatest success at weight loss). Weight loss from all diets improved risk factors for heart disease and diabetes. In short, no one diet was better than another for long-term weight loss. What was critical to success was to eat a heart-healthy diet and cut back on the quantity of food.

To help control quantity of food, add 1 or 2 ThinStick packets to your meal or liquid. Drink ThinStick Shake for breakfast as a meal replacement drink.
Posted by Cathryn Powell at 10:15 AM