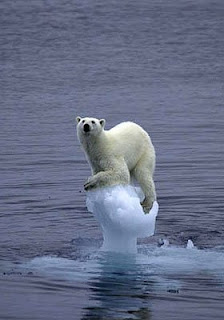 If we are attentive and if we listen, we can sometimes learn from others' experiences. A middle-aged professional from a small Midwestern town shared with me the following story.

She was a woman in her early 60s who had undergone major surgery, chemotherapy and radiation for a serious malignant condition. After her treatment, her energy and vitality were half of what they had been. She was restricted to working 20 hours a week, and even then some of that time was not particularly productive because of fatigue. As the weeks passed, however, she felt her energy return to almost normal. But then she made a serious miscalculation.

Rather than nurturing the healing process, she jumped on the corporate treadmill of morning and evening meetings, board activities, speaking commitments and social engagements. You can easily predict what happened. She had, in her words, a "total meltdown" and required medical support and rest to recover.

It is so very easy for us to become overcommitted and over engaged, until we use up our reserves and there is nothing left. So, how do we avoid this minefield? Some of the things that I have learned:

1. Know your priorities. Focus on what must be done rather than what would be nice to do.
2. Give yourself a break. Get enough sleep and get some time away from the daily demands.
3. Learn to say no. Have the confidence and, yes, the courage to say, "No thank you, I will not be able to do this."
Posted by Cathryn Powell at 9:47 AM